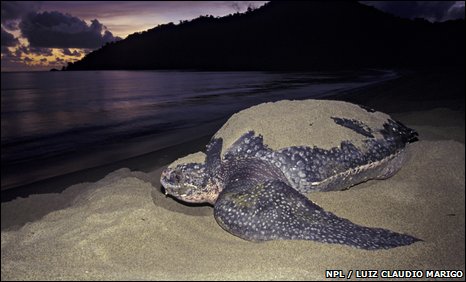 The glacier melts away in Ladakh

The enormity of climate change and its impact is on everyone’s lips in this cold desert where over 80 per cent of the farmers depend on the snow melt for their needs. Water is almost a luxury now. There is no authoritative study done so far to estimate the impact of receding glaciers in Ladakh, points out Ms Nisa Khatoon, project officer, of the World Wide Fund for Nature (WWF) in Leh. Scarcity of water has led to people digging bore wells in Leh, which is likely to have an impact on the underwater springs. Ms Khatoon also notes a reduction in pasture lands affecting the migration routes of the Changpas, a nomadic tribe that lives near the lakes in the upper reaches of Ladakh.

I seem to remember a certain Environment minister claiming that climate change mitigation policies were irresponsible because they would lead to a small drop in GDP growth in his country. If only the people of Ladakh had this luxury. Believers in reincarnation may wish that Mr Prentice be reborn as a farmer in Ladakh circa 2060, but there may not be any farmers in Ladakh come 2050, nor any glaciers, so I guess that would make him a lonely man!